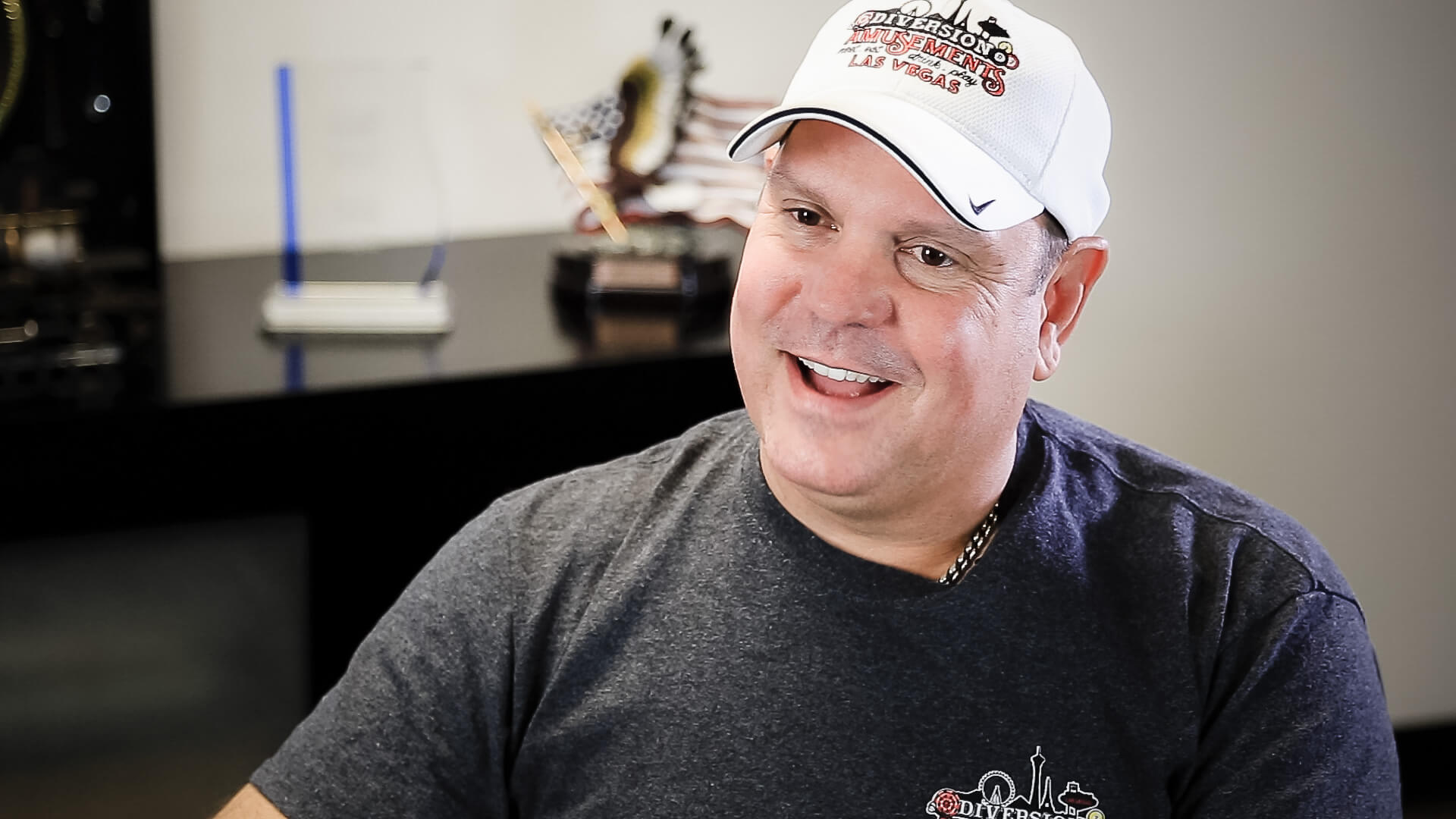 Interview: The Man Behind the Suburban

It started as a little idea, and kept blossoming, and getting bigger, and here we are today. Were making it happen.

Raiders Ambulance > News > Interview > Interview: The Man Behind the Suburban

If you’ve been looking for the man single-handedly responsible for the end of free parking in Las Vegas, thank God it’s not Brad Burdsall (although we can’t confirm this). What we can confirm, however, is that Brad Burdsall, the fun-loving entrepreneur, has been committed to doing things that bring the people of Las Vegas joy for a very long time.

Owner of the beloved Egg Works and Egg & I Family Restaurants, Brad first moved to town from Ohio in 1989 — reportedly after deciding he had finally had enough of being a Bengals fan.

Side note: While that last part may or may not be true, Brad is well aware of just how much time he has left to root for any NFL teams not named the Raiders.

Recently Brad took time from his restaurants, his wife, kids — and surprisingly very busy schedule playing video games — to sit and chat about one of his newest passion projects — and the reason we’re all here: The Raiders Ambulance:

Okay, Brad, we did some research, and it seems this ambulance has a longer history in this city than you do — and was even shot in the cult classic movie Fear and Loathing in Las Vegas. Just who did you have to bribe with those yummy banana nut muffins to get your hands on it?

BB: I bought my first restaurant, The Egg & I, back in 1998, and got introduced to some friends, Eric and Jane Post, who were looking for a place to do their murder mystery dinner show Marriage Can Be Murder. Our restaurant was open from 6a-to-3p, and they were looking for a home for their dinner show. Well, through some negotiations, we wound up putting together a contract with them, and we did the dinner show and Egg & I for about eight years — eggs in the morning, and murder mystery at night.

About a year into that contract, Eric and Jane acquired this ambulance — they were leasing it from a local company here, and it was just a staple — it was in front of my Egg & I restaurant literally for seven years straight. And when it wasn’t being used during the shows, it sat out there almost as a billboard in the parking lot with the “Marriage Can Be Murder” emblem on it.

Eggs and murder — what a partnership! Did you acquire the ambulance as part of that deal?

BB: Well, when the Marriage Can Be Murder show ended its run at our restaurant, they actually took the ambulance downtown where they continued their show at The D, and the ambulance sat outside the Heart Attack Grill for years. When I found the ambulance again, I was actually sitting on the couch, surfing Facebook feeds on my iPad, when a post came up with a picture of the ambulance, and a caption: “Anybody interested in buying an ambulance?” And that’s when I started thinking about this whole fan vehicle thing — and how cool it would be to take this car and bring it back to life as a Raiders vehicle. It started as a little idea, and kept blossoming, and getting bigger, and here we are today. We’re making it happen.

Wow — So, how crazy do your family and friends think you are?

BB: Well, I guess it’s mixed reviews as far as how my family and friends feel about this ambulance. Wife thinks I’m a little crazy. Friends are really into it. And the overwhelming response I’ve gotten from anyone I’ve shown it to is amazing, so I’m really looking forward to showing this thing to the world.

What was your inspiration for the design?

BB: Well, when we brought the vehicle to Nostalgia Hot Rods, I had a vision in my mind of what I was looking for — and I really wanted to keep the integrity of an ambulance, but I wanted them to do what they do — and that is rebuild cars with an image — and take their own approach to turning this into the meanest fan car out there.

On that note, how excited are you to end your fandom for the Bengals?

Lucky for us, we get the team AND the ambulance.

The video of this interview and others will be featured in an upcoming production. Stay tuned.